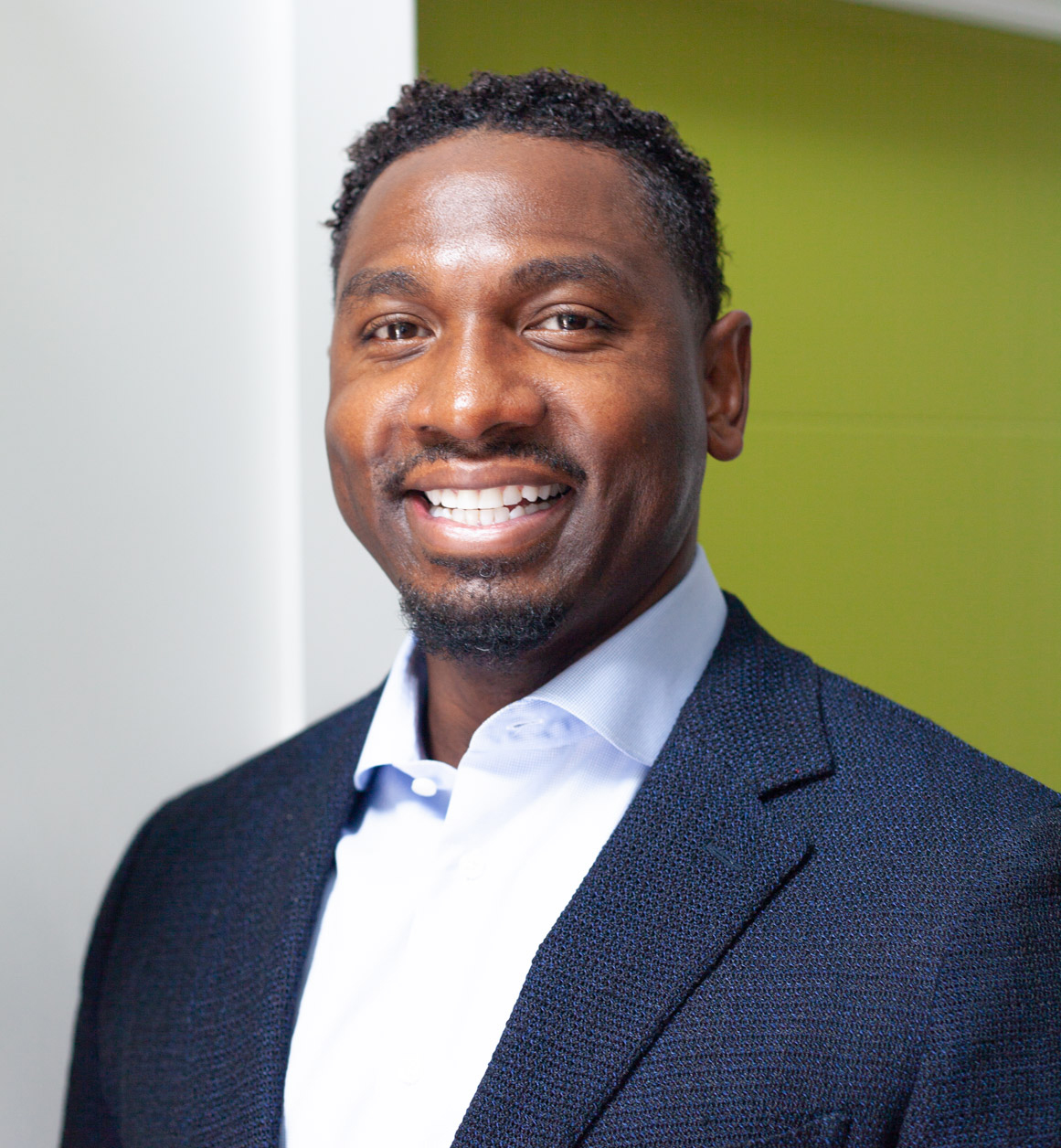 Alexander is a writer, business engineer, former Avanti model, journalist, musician, and artist  who works to deliver different narratives and perspectives at the intersection of race, sex, physical space, and storytelling. As a thought leader, Alexander’s vision involves merging his passion for assisting organizations with operational readiness together with his intangible soft and tangible technical skills that allow him to influence business settings positively. Alexander used the lessons from his own personal history as fuel to give back to his country and founded The Priesthood Boys Institute in Saint Vincent and Grenadines, West Indies, which currently serves 100 Vincentian High School students boys. Later, Alexander also pursued his dreams in media as a News Reporter for Fox News. In addition to his love for media, education and non-profit management, Alexander serves as the Co-Executive Director of Voices Underground, an initiative to build a national memorial to the Underground Railroad outside of Philadelphia and as a Research Fellow in Diversity in Equity, Inclusion & Organizational Belonging at the University of Pennsylvania. He is also working on a short film as the Co-Creator & Writer of A Beautiful Soul: The Musical, a Caribbean interpretation about the renowned black civil rights Marcus Garvey and the remarkable, controversial, and picturesque world figures of the twentieth century. The musical will be designed and performed in Barbados and Saint Vincent and the Grenadines.

Alexander hasover 25 years of management consulting and corporate leadership and operational experience. Alexander earned his M.B.A. from the Wharton School of Business, University of Pennsylvania, specializing in the transformative role of diversity during critical junctures in the life of corporations and change management. That degree was supplemented with a M.A. degree in Organizational Leadership from Eastern University. Alexander also holds a Bachelors in Business Administration from the University of London, a Bachelors in Communication from West Chester University, and a Certificate of Business Re-engineering from Stanford University.

Copyright © 2023 - A Place in the Conversation - All Rights Reserved